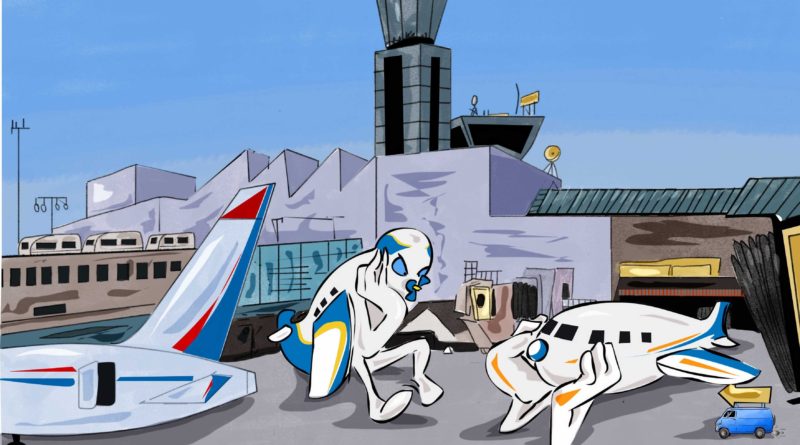 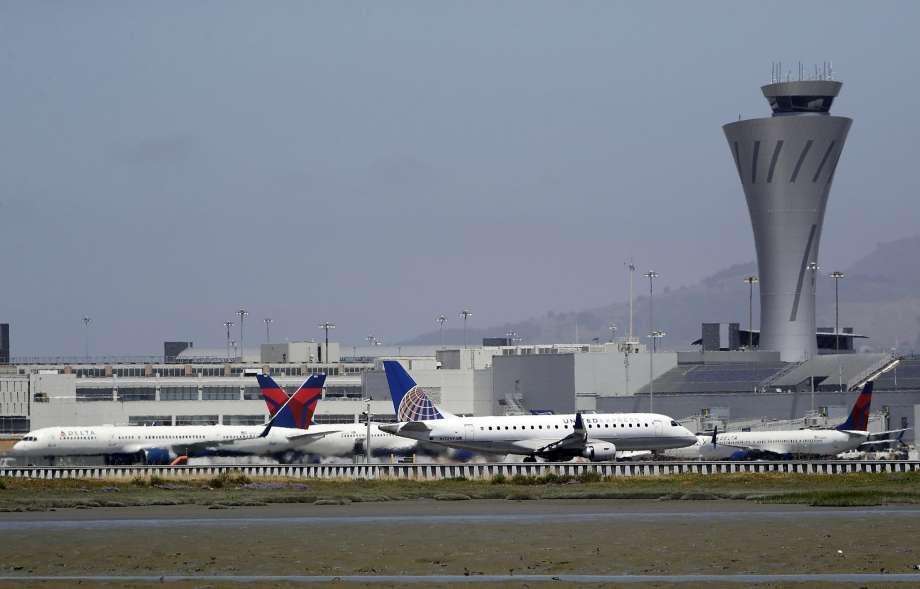 Your plane that’s bound for San Francisco’s International Airport takes off on time and then lands at SFO on time. You have an hour and half before before your dinner meeting in San Francisco.

Everything looks good for you and then the pilot comes on the P.A. and says that there will be a little delay to get to the gate. Just 15 minutes. Well, that can still work. But then, after 15 minutes goes by the pilot again says that it will be another 15 minutes before the plane can pull to the gate. Now you are getting a little nervous. When the third postponement is announced, your blood pressure rises and now you will be late for your meet-up. This may be an uncommon occurrence for you, but arrival gate delays are an increasingly common occurrence at SFO.

As the San Francisco Bay Area’s business community has grown from the influence of the web and related technologies, its principal airport, San Francisco International has become congested with planes. Passengers arriving at SFO have oftentimes seen delays from 10 minutes to nearly an hour while waiting for a gate to become available. 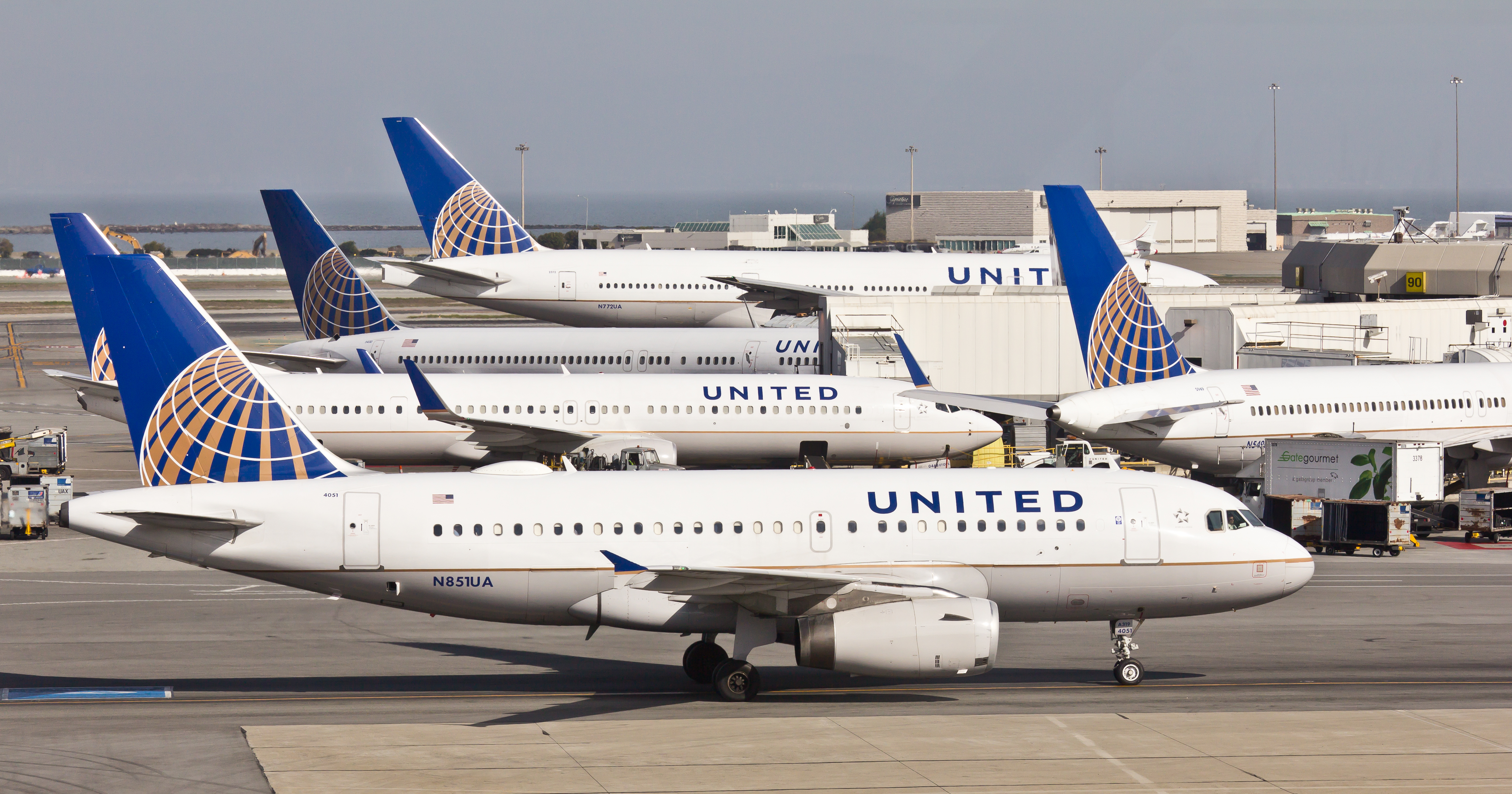 SFO is a significant hub for United Airlines and sometimes their flights must wait for long periods for a gate to become available. Other domestic flights like Delta and the merged Alaska/Virgin America suffer from not enough parking places for passengers to disembark. 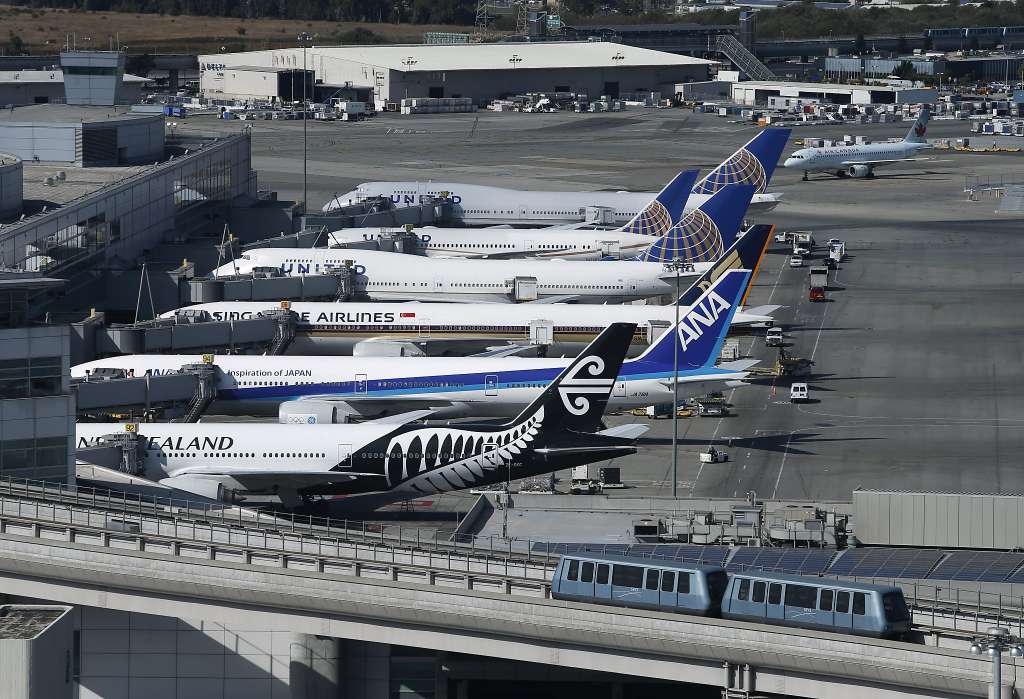 SFO’s international terminal, completed 17 years ago is frequently a source of anxiety for travelers from afar. It is not uncommon for international flights to wait 30 minutes to over an hour to be able to pull up to the terminal.

In one domestic flight case, a plane from Southern California was diverted to San Jose, 40 miles south of San Francisco because of fuel shortage. Not because the plane did not have enough fuel for the 7 extra minutes to make it to SFO, but not enough fuel to land and idle until a gate was available. After waiting at San Jose airport for nearly 20 minutes, the airline decided to let passengers off if they wanted because there was no solid prediction of when they would arrive at the gate in San Francisco. One passenger took a taxi all the way from San Jose airport to Marin County, nearly 70 miles away and a taxi bill of well over $300.00 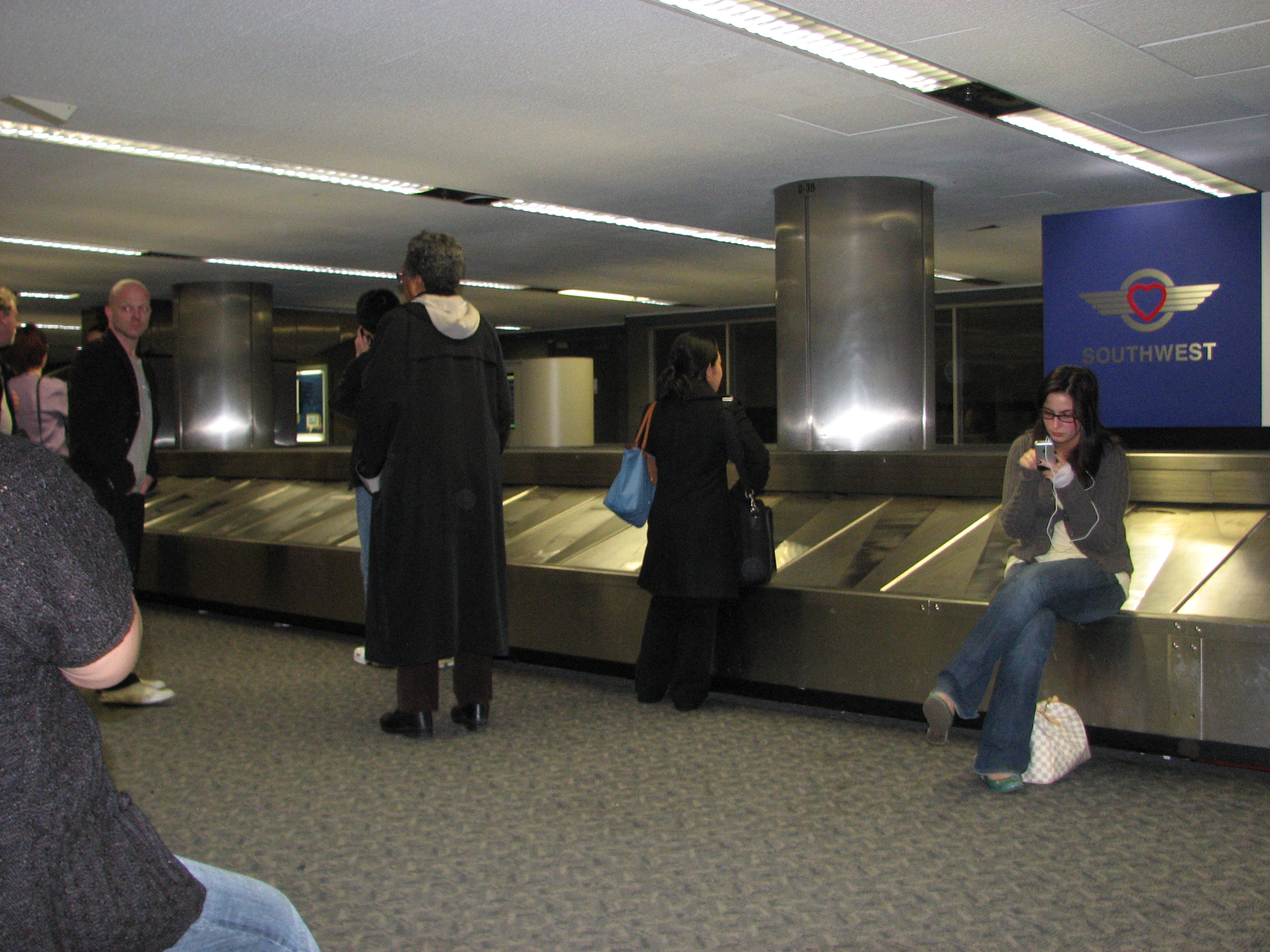 Transportation greeters, family members and others can see that a flight has landed and wait at luggage carousels to meet their party but are mystified as the minutes go by with no passengers showing up.

In one of the most extraordinary cases, in May of this year (2017), when SFO was undergoing runway repairs in addition to a shortage of gates, a plane in Los Angeles pushed back from the departing gate and taxied to a holding spot. The plane waited there for 2 and a half hours, finally ran short of fuel and had to go back to the terminal to be re-fueled! It finally took off, arriving at SFO 4 hours later than scheduled.

SFO is currently underway with construction of a new Terminal 1 with expanded gate capacity.  The old terminal has been torn down and the loss of those gates only makes the matter worse until it is completed in 7 years.  More on this airport upgrade in a later post.

Many airlines, needing to add flights to the Bay Area are now routing them to Oakland International and the recently expanded San Jose International airport. Both of which currently have more available gates and time slots. More on this too on a later posting.

Pilots also seem to be the ones surprised and unable to estimate how long the delay will be. Passengers frequently get an optimistic prediction about wait times from the cockpit right after landing but then a few minutes later, the crew is on the P.A. announcing further delays. It certainly makes it hard for a business traveler to accurately relay their situation to greeters, co-workers and meeting planners.

So……
Passengers and travel managers: Be wary of scheduling meetings and events close to scheduled arrival times.